Reading and Writing About Primary Sources

Remember, when searching for primary sources the language of our time may not serve you well.  For instance, documents written during World War I would have referred to the conflict as "The Great War."  The term "African American" is relatively modern in usage.

Primary sources are often biased.  As you analyze them, try to understand the lens through with you view them.

Annals of American History illuminate U.S. history from 1493 to modern times in over 2,000 primary documents—the original words of history-makers.

U. Washington Primary Sources by Type

Calisphere: World of Primary Sources and More (U. California)

Library and Archival Indexes on the Web

Public Papers of the Presidents of the United States

VADS: Free Art and Design Images for Education (Read Terms of Use)

Voice of the Shuttle: History

Link to a list of 100 milestone documents, compiled by the National Archives and Records Administration, and drawn primarily from its nationwide holdings. The documents chronicle United States history from 1776 to 1965.

For Teachers: Reading Like a Historian (Lesson Plans and Doc's)

From the Reference and User Services Association (RUSA) of the American Library Association:

What are Primary Sources? 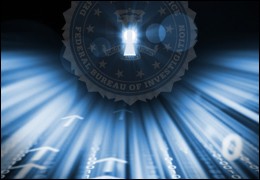 Avalon Project - Documents in Law, History and Diplomacy A collection of documents in history and law from ancient civilizations to the present.

Cambridge U. Virtual Classroom: sample exercises and lectures, and information

Founders' Constitution An online anthology of documents from the 17th century through the 1830's related to constitutional history. From the University of Chicago and the Liberty Fund.

Google Book Search Now includes magazines. If you do an advanced search, you can limit your search by date and type of content. Not printable, but you can read the issues on screen.

Heilbrunn Timeline of Art History | The Metropolitan Museum of Art   Chronological, geographical, and thematic exploration of the history of world art

Making of America Digital library of primary resources in American social history from the antebellum period through reconstruction including sociology as well as education, psychology, American history, religion, science and technology.

Picturing the thirties The Depression, The New Deal, The Country, Industry, Labor, The City, Leisure, and American People." Features artwork, photos, newsreels, and other material about 1930s history.

Prelinger Archives "Ephemeral" (advertising, educational, industrial, and amateur) films made from 1927 through the present.

The Valley of the Shadow: Two Communities in the American Civil War

From Library of Congress American Memory:

Encyclopedia of the Supreme Court of the United States

I Witness: Includes "Ways to Inspire Respect" Testimony to Use to Counter Hatred and Intolerance 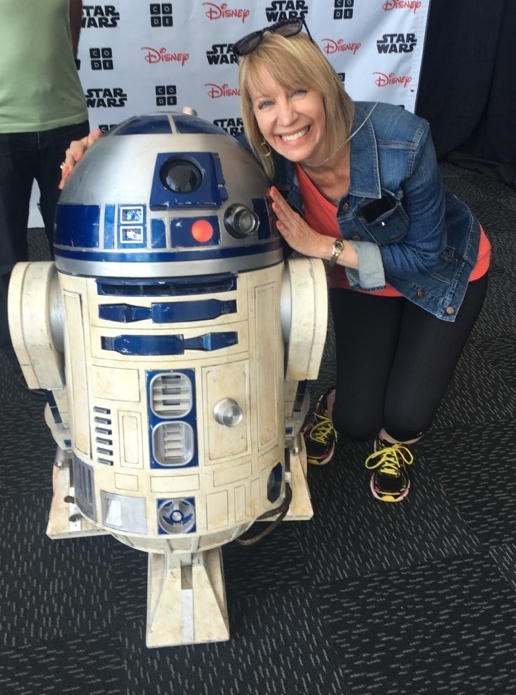 EyeWitness: History Through the Eyes of Those who Lived it  (Eyewitness accounts organized by date starting with Ancient Greece.)

German History in Documents and Images

Historical Atlas of the 20th Century

Historical Views on Diseases and Epidemics 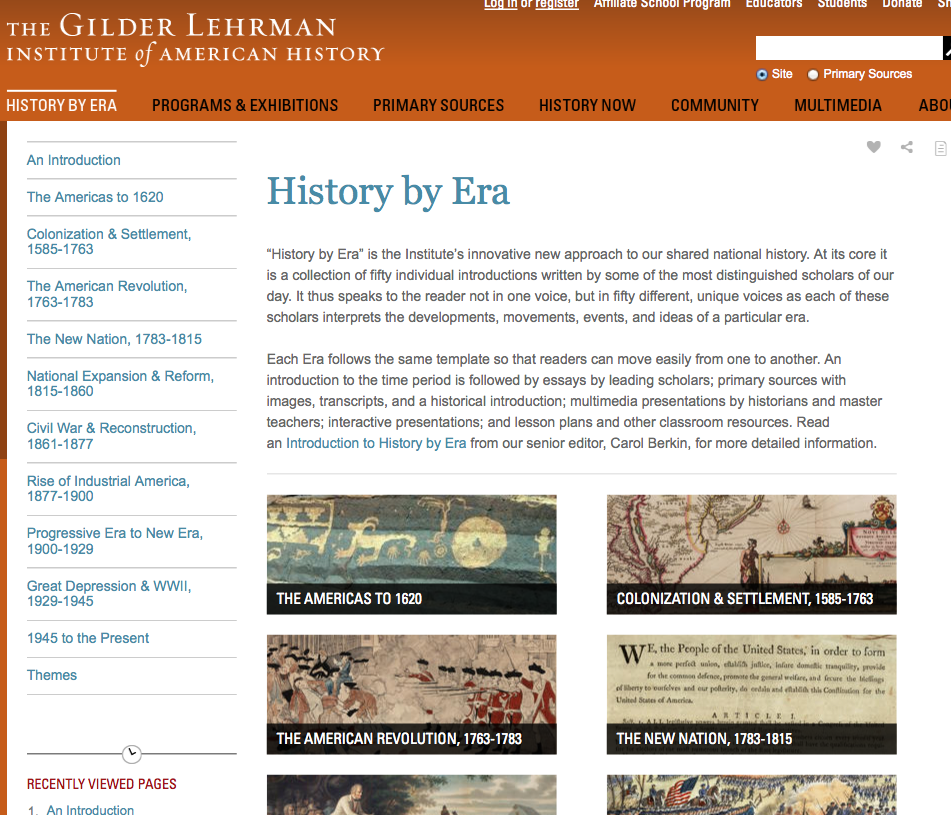 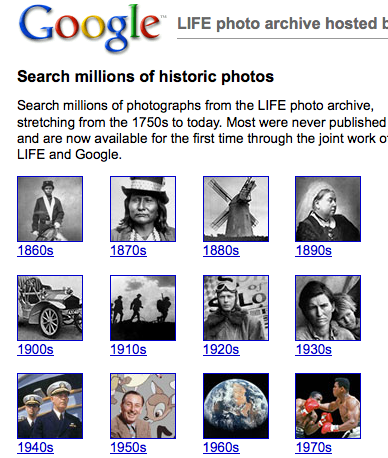 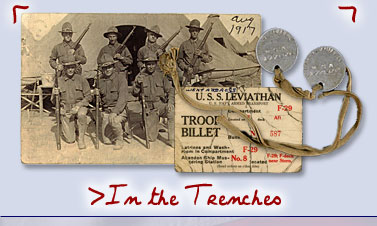